There’s something about Halloween that excites both young and old souls.

It might be the thrill of hobnobbing with ghosts and goblins, lighting up jack-o'-lanterns or chancy encounters with black cats. For many, Halloween is as much a time of merriment as it is about delving into the dark mysteries beyond the grave. The spooky holiday has its origins 2000 years ago with the ancient Celtic festival of Samhain. This important feast time at the end of October marks the finish of the autumn harvest time and the beginning of the long, dark winter. Ancient Celts believed that on the night of October 31, the veil between the living and the dead was lifted, allowing ghosts to visit the realm of the living. People made roaring bonfires and dressed in animal costumes to frighten away the ghosts. During Samhain, Druids (Celtic Priests) were consulted for their prophecies of what was to come after the long winter. 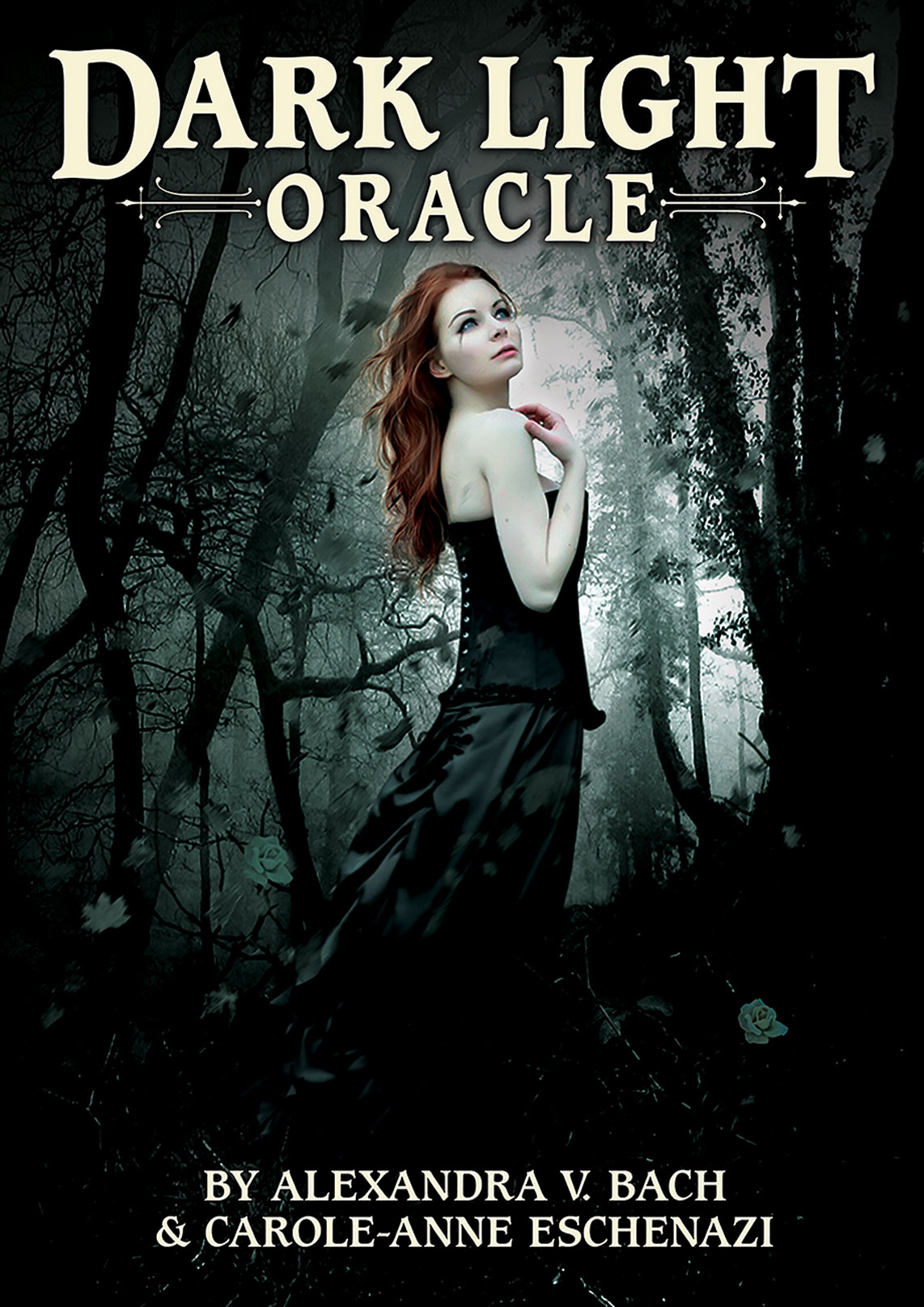 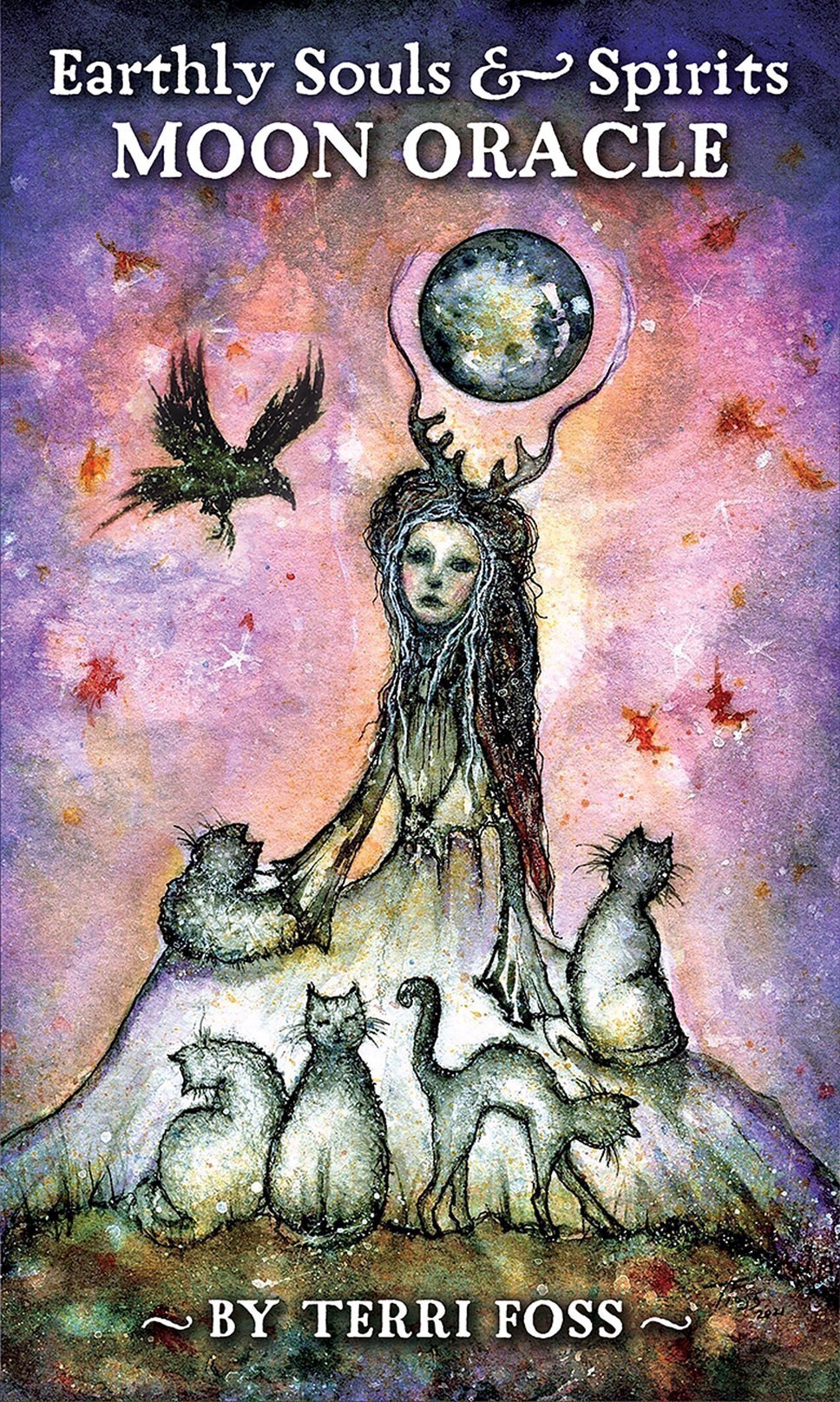 Here are some Halloween themed tarot and oracle decks to choose from to do your fall fortune telling.

Dark Light Oracle helps us find treasures among the miraculous mix of joys and tears, hopes and fears, enthusiasm and melancholy that enriches our soul.

In Earthly Souls & Spirits Oracle, witches, black cats, owls and ravens emerge through the ethereal lunar glow with empowering messages to deepen your intuition and help focus your intentions.

Many of our Halloween traditions, such as carving jack o’ lanterns, probably came from the Celts. The Irish originally carved turnips and potatoes, until they later discovered the bounty of pumpkins in America. Trick or treating may have also started with the Irish villagers who would come to town to ask for donations of food for the celebration of All Hallow’s Eve.

In Mexico, it is believed the gates of heaven open at midnight on October 31 allowing families to reunite with their deceased family members for two days. On the Day of the Dead (Día de los Muertos), altars and graves are decorated with colorful food, flowers, candy and skulls to honor the dead. Image: "Muerte" card from El Camino Oracle by Sabina Epinet.

Communicate with the Spirit Realm

Tabula Mortem follows in the tradition of spirit boards yet offers a new approach for establishing contact with the spirit realm. The attractively designed board taps into elemental energy and communicates through a system of ancient symbolic cave runes.

The unique planchette can also be used as a pendulum. The 84-page Tabula Mortem guidebook explores the history and mystique of ‘talking boards’ and provides instructions for working with this fascinating device.

What kind of Witch are you?

Exploring the Dark Side

Some tarot and oracle decks that seem edgy can actually provide ways to move beyond fear, to find healing and resolution.