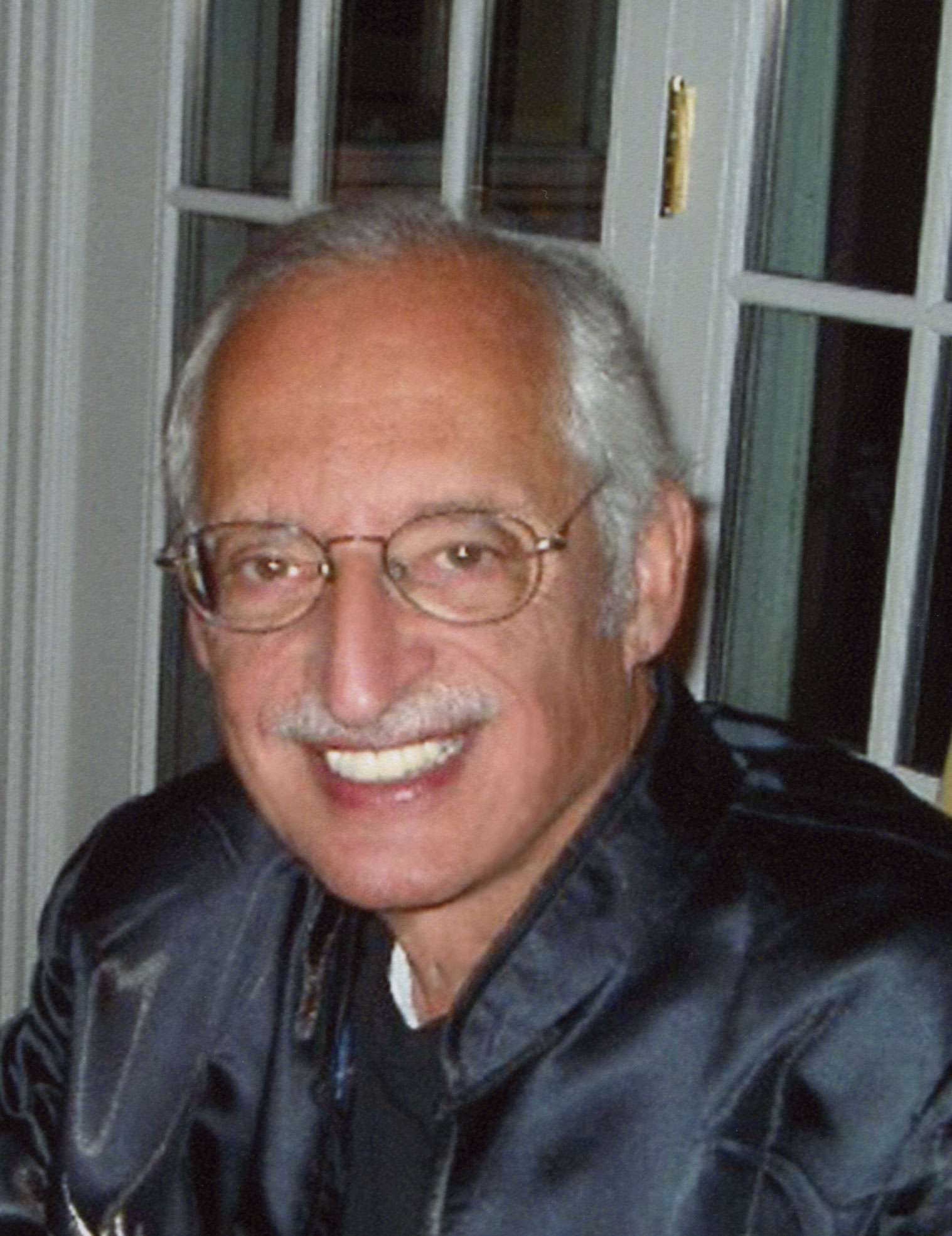 In 1968 while traveling for business in Europe, Stuart Kaplan attended the Nuremberg Toy Fair in search of game ideas and gifts for his children. He discovered an intriguing deck of cards unlike anything he had ever seen before. He brought the pack of Swiss 1JJ tarot back to New York and started selling it to bookstores. The deck began to sell well but there was no instruction book available, so Stuart wrote Tarot Cards for Fun and Fortune Telling. With these products Stuart launched U.S. Games Systems, Inc. the first company to publish tarot decks in the U.S. He chose the Fool card from the Rider-Waite deck as the company logo because it represents the willingness to take a leap of faith and follow an unchartered path (And his birthday is April 1, April Fool’s Day). The Rider-Waite deck, illustrated by Pamela Colman Smith, would become the most iconic and beloved tarot deck in the world. Stuart made it his personal mission to bring Pamela Colman Smith the recognition she richly deserved. He spent years researching Smith and collecting her original art and publications, which would be showcased in his book Pamela Colman Smith: The Untold Story.

Stuart’s dedication to education also led him to write one of the most extensive bodies of work on the tarot, the four-volume Encyclopedia of the Tarot, which describes and illustrates more than 1,000 different tarot decks from the 15th century to the present. The Encyclopedia of the Tarot has become the most influential collection of books for tarot history and research.

Stuart believes that tarot cards are an unbound book, by shuffling the cards a new story is revealed. The person reading the cards brings their own, unique interpretation to each reading of an individual card and the cards in combination. There is an aura of mysticism coupled with fascination that surrounds the images on the cards, and the fact that they have been in existence for over five centuries adds to the allure. In his experience tarot is a catalyst. In some ways, it is also a creativity tool to allow people to think differently and experience thoughts and ideas they might not otherwise have considered. For some people, tarot allows for serious meditation, others find it fun. It is all in the eyes of the beholder.

Stuart was also an avid collector of antiquarian books, ephemera, historical items, and vintage playing cards and games, particularly Authors Card Games. His impressive collections have been displayed in major museums around the world. His last major research and writing project was The Game of Authors Compendium. Stuart’s passion for work never waned, and it inspired everyone around him.

Stuart Kaplan passed away at the age of 88 on February 9, 2021. He is remembered for his kindness, humor, and generosity.