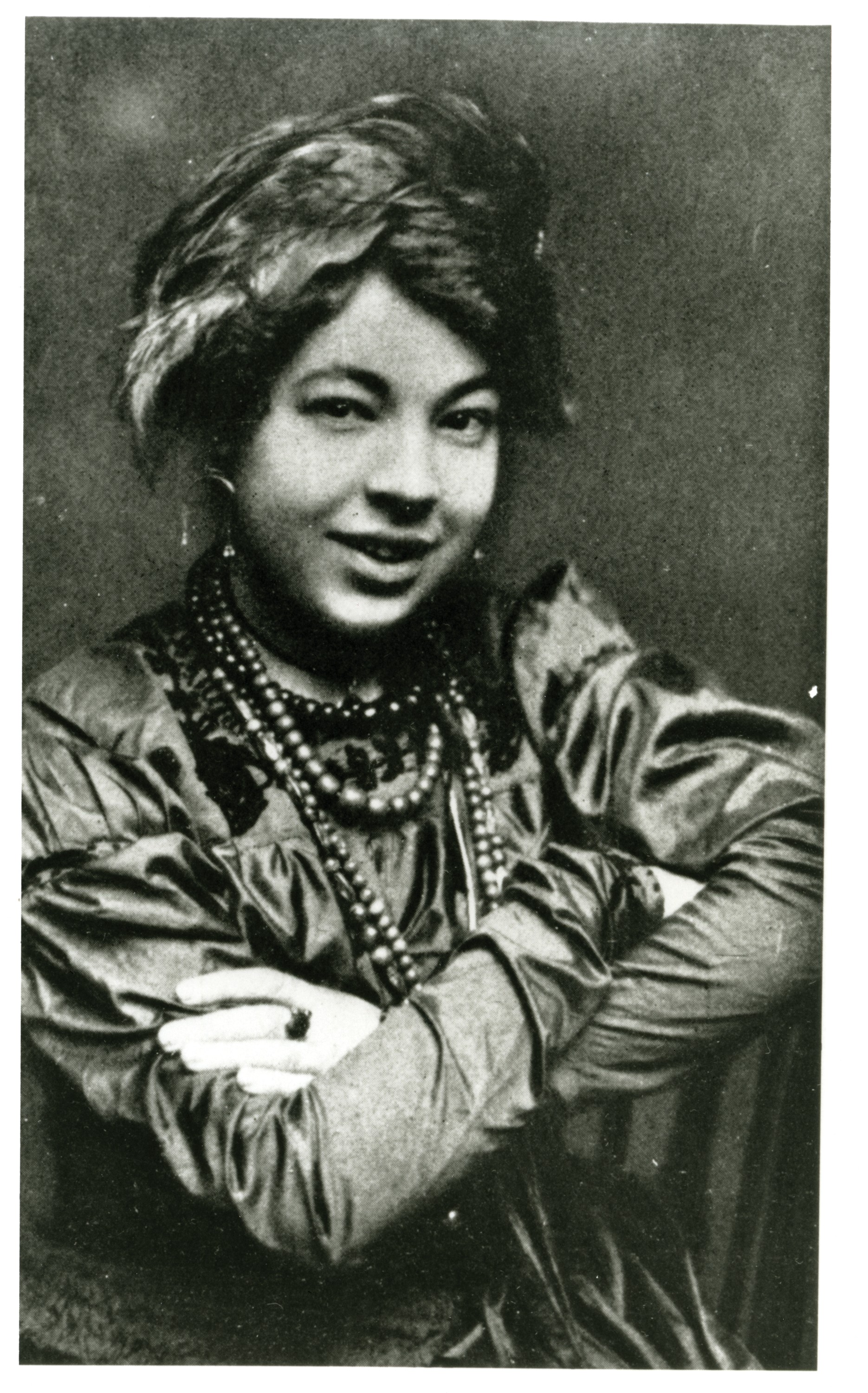 Learn more about Pamela Colman Smith. Explore the variations of the Rider-Waite® and Smith-Waite Tarot below.