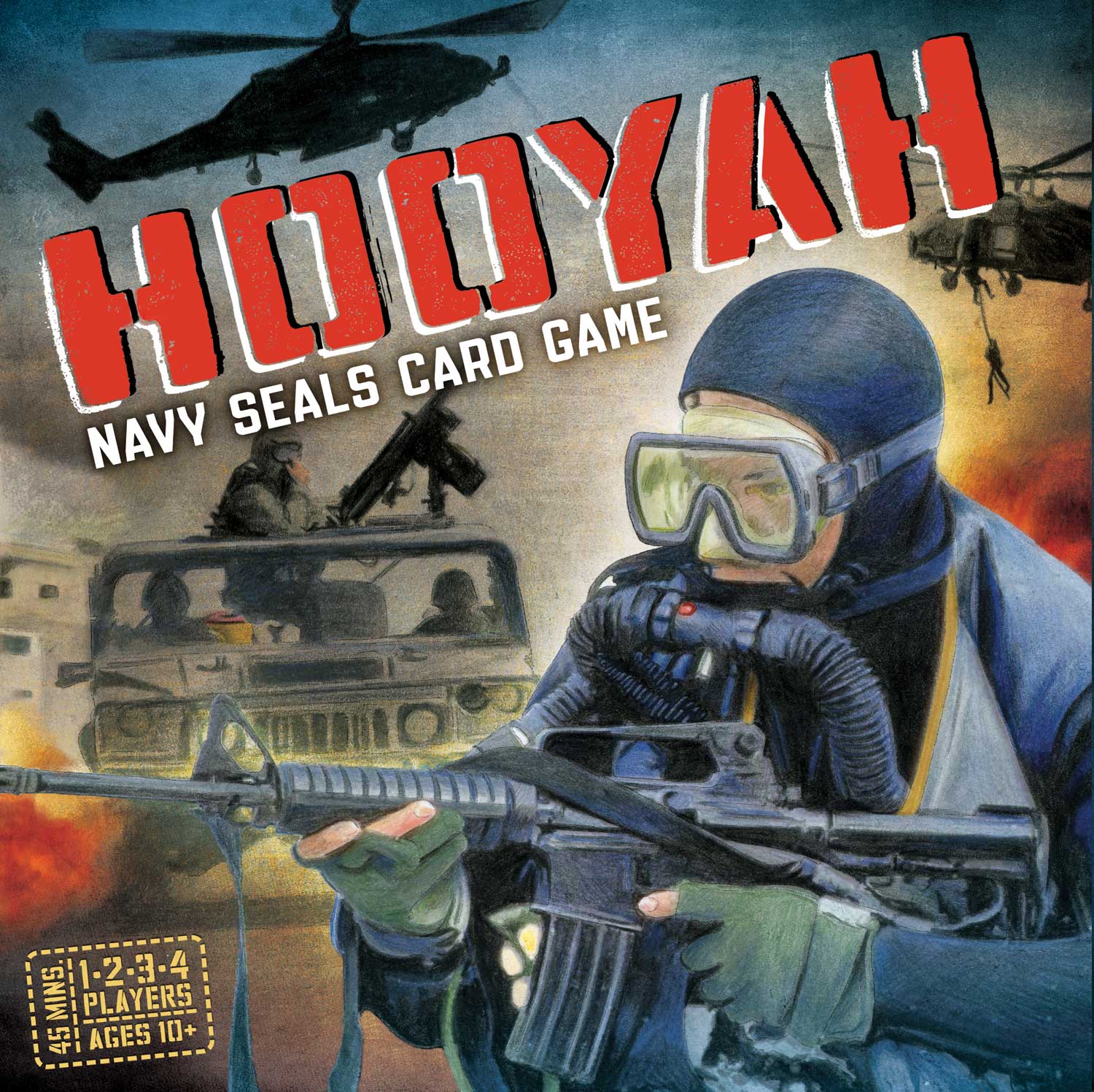 In spite of severe blizzard conditions in the tri-state area, U.S. Games Systems, Inc. of Stamford, CT managed to get its determined crew to  Javits Center for the  USA launch of its HOOYAH Navy SEALs Card Game at the International Toy Fair, February 2013. HOOYAH is a cooperative card game in which 1- 4 players assume the roles of Navy SEALS trying to complete a real-life inspired special ops mission. Players either win or lose as a group. To meet the rigorous requirements of the mission, players must collect all the Skills & Equipment Cards required for each Op. All phases of the mission must be completed without the loss of life and before time runs out.

When U.S. Games decided to create a game to honor the bravery of real-life Navy SEALS, they contacted award-winning game developer Mike Fitzgerald. U.S. Games has a long-standing relationship with Fitzgerald, who designed the Mystery Rummy Card games, as well as Dragon Hunt, and the recently released SLOOP Card Game. Fitzgerald knew right away that he wanted to create a German-style strategy game, and that it should be a cooperative game. Fitzgerald explained in an interview for Board Game Geek “You can’t have SEALs fighting against each other. They have to work together against an enemy like Osama Bin Laden.”  Fitzgerald also knew that the game should be realistic; the team would be comprised of real Navy SEAL roles, and the game missions would be based on actual Navy SEAL missions. Fitzgerald worked with a team of researchers and consultants, including a former Time Life war reporter and author of Navy SEAL fiction. The game includes five different missions: Compound Raid to Capture or Kill Bin Laden, GOPLAT Assault, Panama Invasion, POW Rescue, and HVT Extraction. There is also an additional bonus mission, the Somali Rescue.

Though the game is based on real missions, U.S. Games Systems has made the game family-friendly, with no visual depiction of violence. The game was designed to appeal to a broad spectrum of game lovers, including serious gamers, hobbyists, and everyone in between. The instructions offer options for making the game more challenging or less difficult, depending on the age and interests of the players. The game can also be played in solitaire mode. 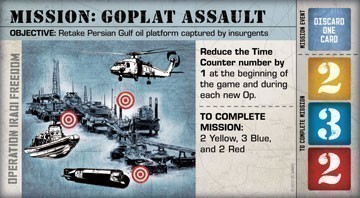